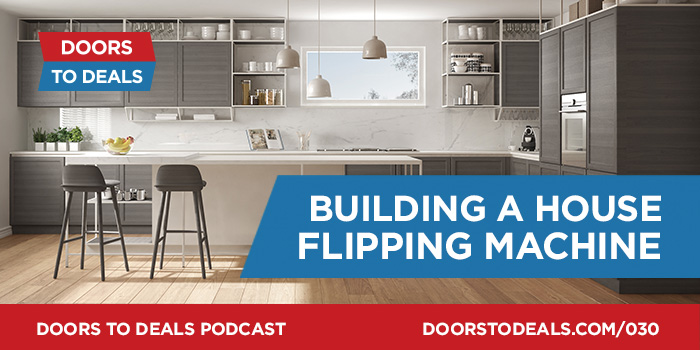 Today Don breaks down his in depth process of how he manages  contractors, and his wealth of knowledge is incredible! He started in 2003, growing multiple businesses, and it was booming. But in 2008 it was a hard struggle. He had to start all over in 2011 and he hit the time for a wake up call. He knew what he was good at and decided to go all in on flipping properties.

His lightbulb moment came after putting an ad on craigslist looking for a private lender to back his deals. After the deal was finalized, and the flip deal closed and the lightbulb moment went off, he knew he was onto something after making a decent profit, it was time to go all in.

Don talks all about his starting point, what he looks out for when starting a business, how he developed his first private lender, and much more information that will blow your mind as a new investor.

You really need to start to understand your key indicators for success. Starting a sold foundation with one business and putting all your time and effort to get your idea off the ground and running efficiently. Then continue to work on building a system that is proven and works that you can scale and layer other things in, where you can move more into an ownership role, letting your team run the show.

Don has an excellent ability to look at a business system and see where the bottleneck lies to grow. His ability to solve complex problems he can easily turn an unprofitable business into a business that is cranking out profits.

Don is an absolute machine with flipping machine with properties in California who does over 120 flips each year! Wow this guy knows his stuff and we are excited to have him on our show! He is the host of his own show Flip Talk.

What You’ll Learn In The Podcast:

Are You Enjoying The Doors To Deals Podcast?

Leave us a review on Apple Podcasts by clicking here.

If you need instructions, we’ve created a how to video here. 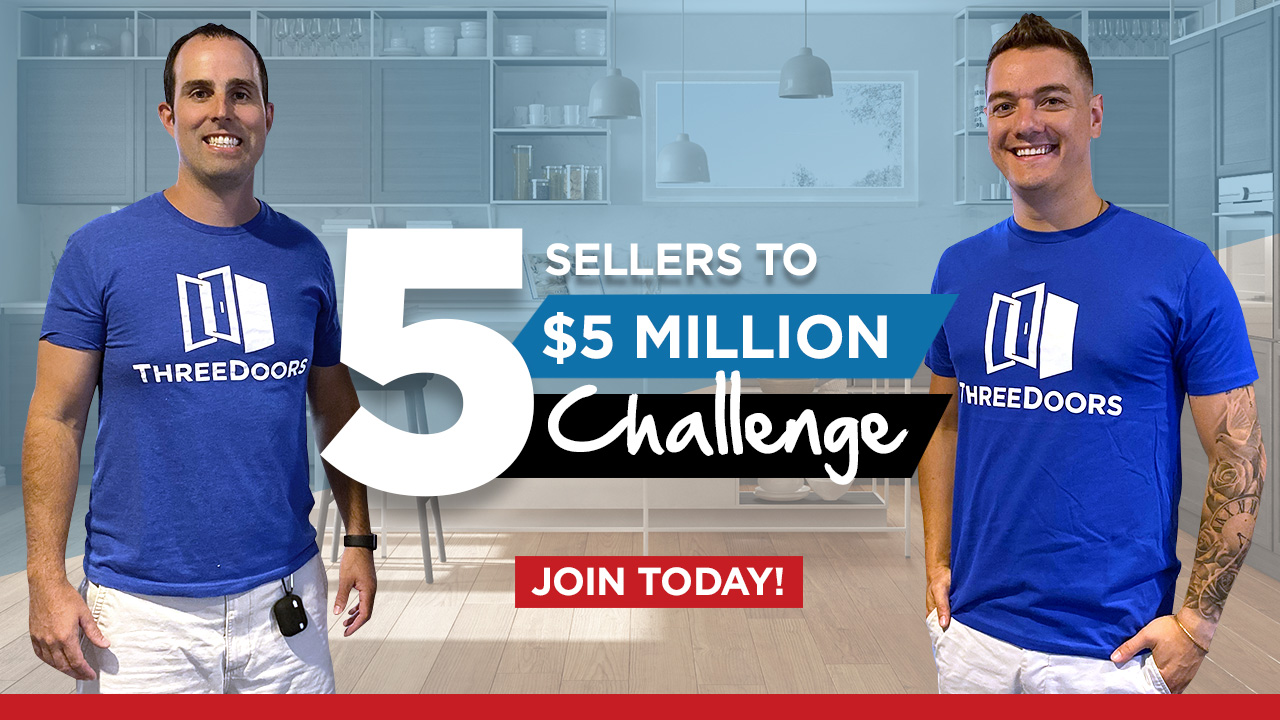 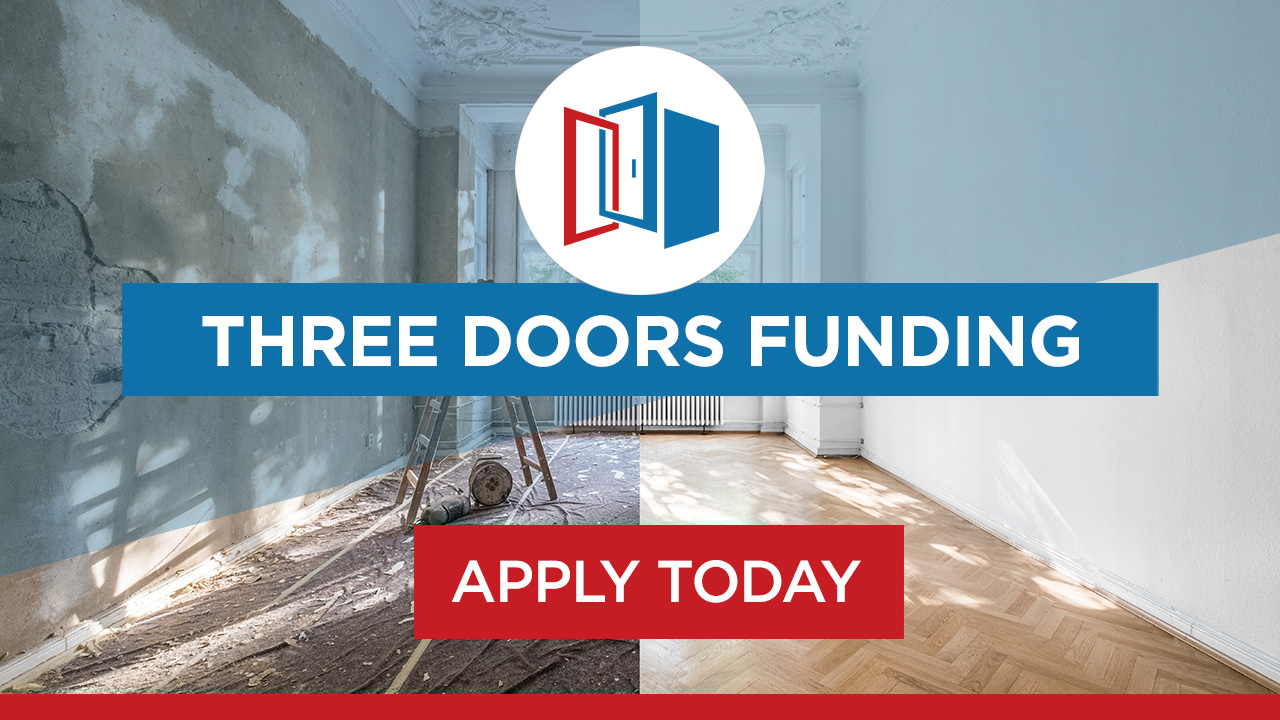 Level Up Your Investing 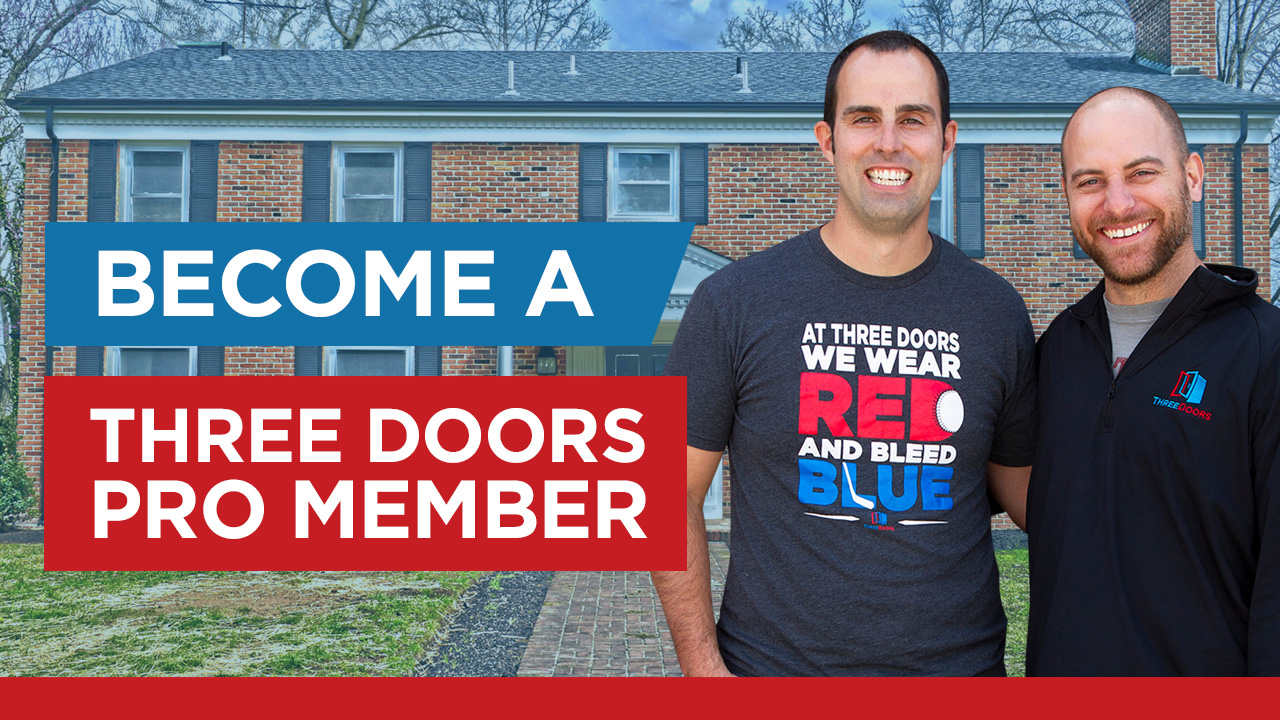